I’m really glad to be here once again updating our 432nd post at VPFI! 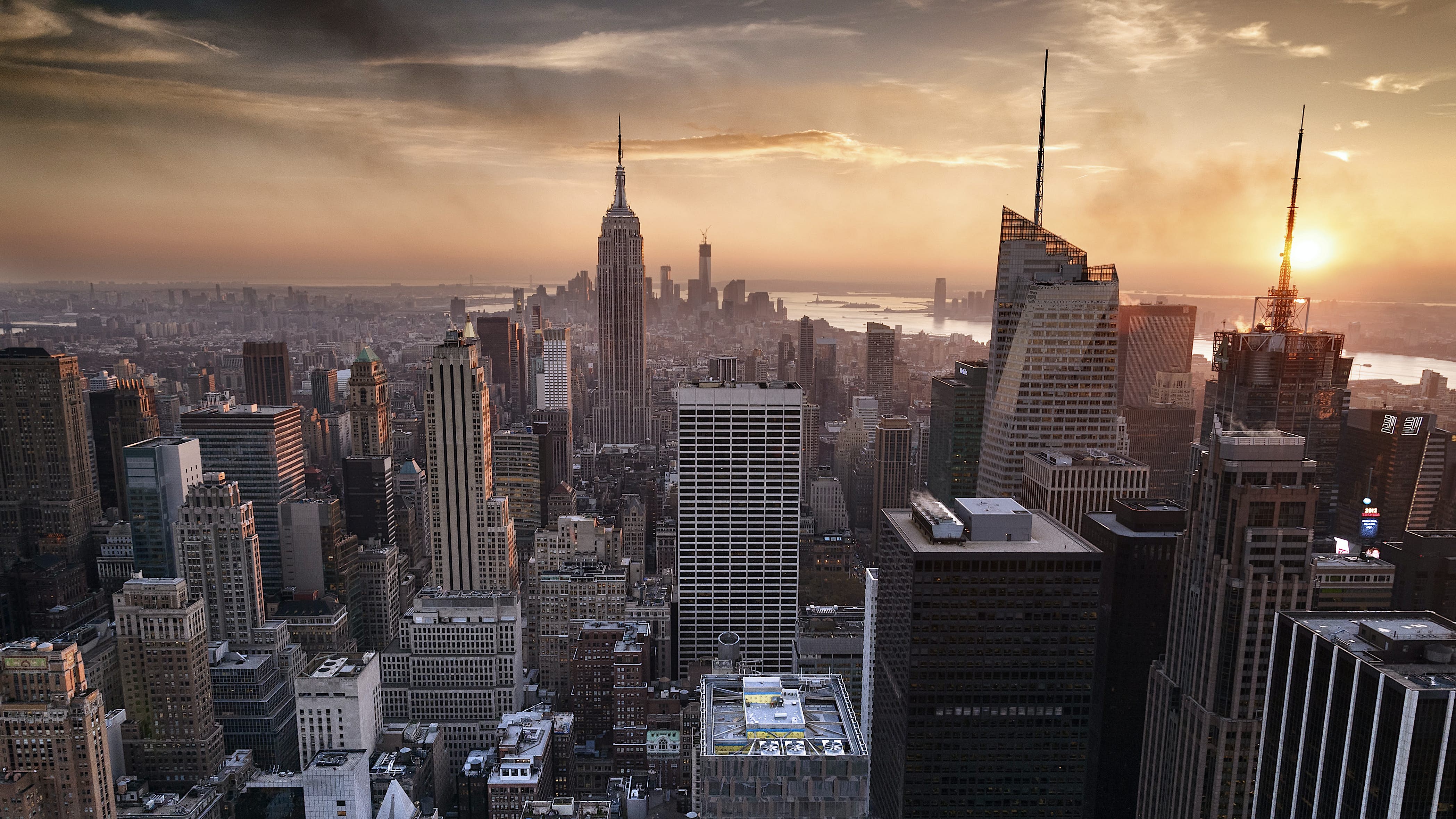 New York is the most populous city in the United States and the center of the New York metropolitan area, the premier gateway for legal immigration to the United States and one of the most populous urban agglomerations in the world. The city is referred to as New York City or the City of New York to distinguish it from the State of New York, of which it is a part. It has also been called by many nicknames such as the “City that Never Sleeps” and the “Center of the Universe.” But the Big Apple is the most famous nickname.

A global power city, New York exerts a significant impact upon commerce, finance, media, art, fashion, research, technology, education, and entertainment. The home of the United Nations Headquarters, New York is an important center for international diplomacy and has been described as the cultural and financial capital of the world.

New York traces its roots back to 1624 when it was founded as a trading post by colonists of the Dutch Republic. It was named New Amsterdam in 1626. The city and its surroundings came under English control in 1664. New York served as the capital of the United States from 1785 until 1790. It has been the country’s largest city since 1790.

The Statue of Liberty, which is a colossal neoclassical sculpture on Liberty Island in the middle of New York Harbor, in Manhattan, was designed by Frédéric Auguste Bartholdi and dedicated on October 28, 1886. It was a gift to the United States from the people of France. The statue greeted millions of immigrants as they came to America by ship in the late 19th and early 20th centuries and is a globally recognized as a symbol of the United States and its democracy.