I’m really glad to be here once again updating our 433rd post at VPFI! 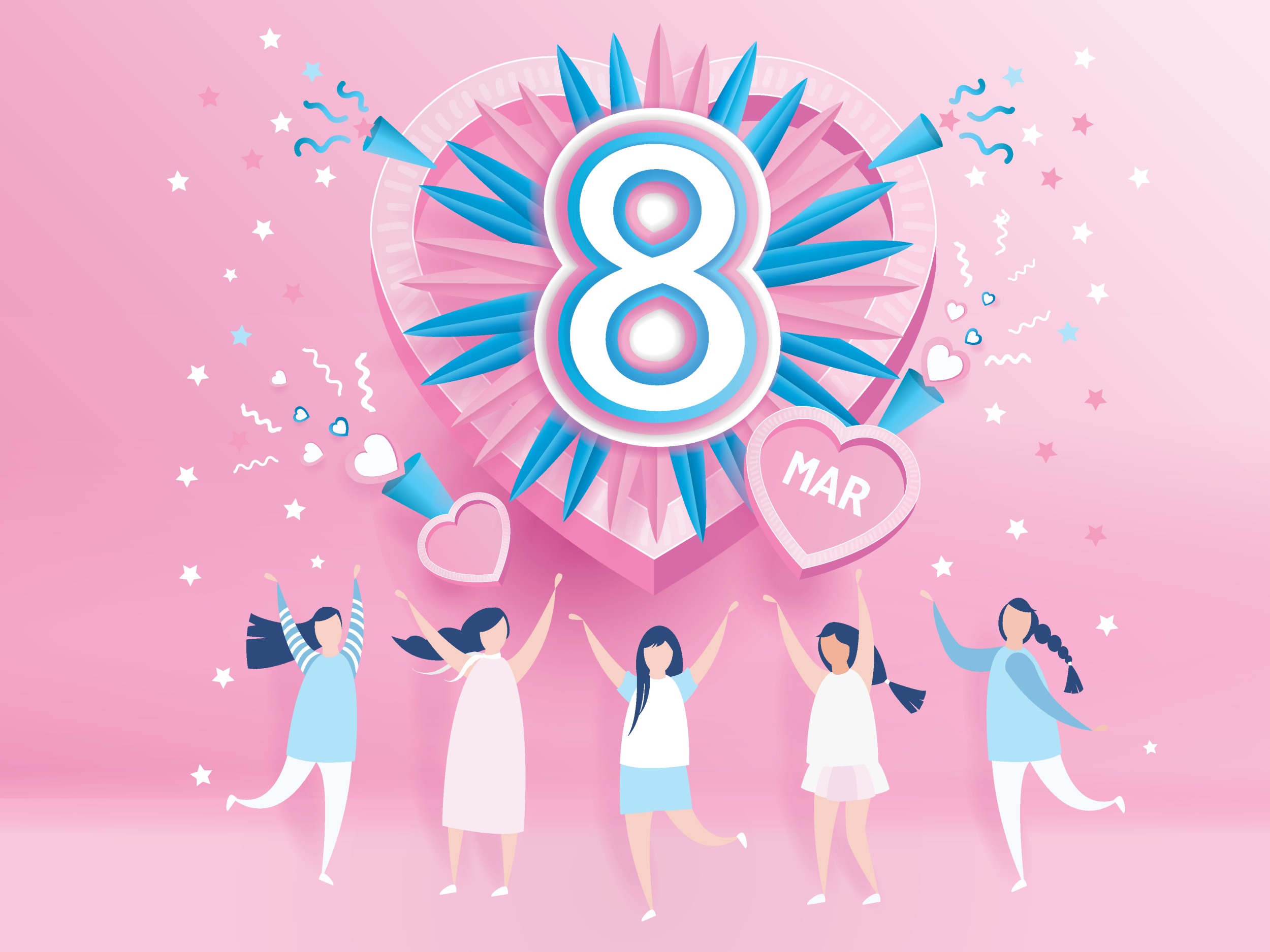 International Women’s Day (IWD) is marked on March 8 every year. Countries around the world celebrate IWD to give credit to the economic, political and social achievements of women and to show respect to their contributions in the development of their countries. The IWD was first celebrated on 19 March 1911 in Germany following a declaration by the Socialist Party of America. It’s only in the beginning of the 20th century that the day was officially and internationally acknowledged due to the rapid industrialization and the social protest that it accompanied.

On this day women are usually given flowers and small gifts. It is also celebrated as an equivalent of Mother’s Day in some countries. Children also give small gifts to their mothers and grandmothers. In countries like Portugal, it is customary, at the night of 8 March, for groups of women to celebrate the holiday with women-only dinners and parties. In 1975, the United Nations gave official sanction to and started financing International Women’s Day.

Although, women are becoming more powerful in business, entertainment, politics and many more areas, there are still a lot of inequalities around the world which call for the mobilization of everybody to grant women the proper status they merit.