How to be an e-sports star without going PRO Fernando Lewis knew he was good at video games like Madden NFL and NBA 2K, but he wanted a better *barometer* of his skills.

He *signed up* for some tournaments, but it wasn’t easy to get *regular* competition in between them.

Then he found Play One Up.

The app, which officially launched earlier this year in Apple’s app store, connects players on

Microsoft’s Xbox One and Sony’s PlayStation 4 in online matches of Madden, NBA 2K and FIFA 2019 and the players can bet on themselves.

“You might be good in your neighborhood, but when you get on the site you might lose a couple of games,” said Lewis, 23, a business management graduate of Norfolk State University in Virginia. “But it’s going to make you better. It’s going to make you  *grind harder* so you actually get a chance to be on the level (of players) you see on Twitch or YouTube.”

Play One Up is just one *venture* looking to capitalize on the growing interest in e-sports and competitive video games. Until now, most of the attention given to e-sports focuses on professional leagues, tournaments and streaming of video games. With good reason.

Show me the money

U.S. e-sports spending by consumers and *advertisers* – including media rights and *sponsorship* *revenues* – is expected to increase from $221.6 million in 2018 to nearly $516 million in 2023, according to PricewaterhouseCoopers.

Major e-sports competitions can *draw* tens of thousands of *attendees* or more, with prize money in the millions. And pro gamers can make six-figure *incomes*, not counting sponsorships.

A sign of the potential in e-sports? Owners of traditional professional sports teams including New England Patriots owner Robert Kraft have paid tens of millions to own e-sports teams. Kraft owns the Boston Uprising, a team in the Overwatch League; Sterling Equities, which owns the New York Mets, having landed one of the five Call of Duty World League franchises, through its Sterling. VC venture. 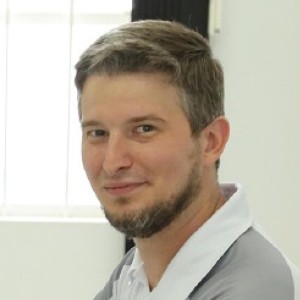 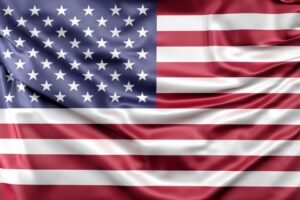 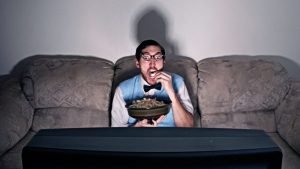